How are petrol and diesel fuels made?

The fuels originate from crude oil. The oil is in finite reserve and is found on the earth’s crust. Crude oil is made from the remains of dead organisms from millions of years ago. They are now a vital part of our life and if our resources were to come to an abrupt stop, we would not be able to function properly. Therefore, our slow transition to electric and hydrogen is a necessary precaution to prepare us for the redundance of oil reserves.

How is hydrogen fuel produced?

This gas has effectively zero greenhouse gas emissions however, the grid is currently not the best option as the electricity is produced using non-renewable resources, however external renewable sources could be used as an alternative, such as wind, solar & hydropower.

How do electric cars work?

What are the current issues with petrol and diesel combustion engines?

Converting chemical energy into kinetic energy for the car to move. The petrol is burnt within the combustion chamber within the engine. The engine provides us with a reliable and easy lifestyle however, they produce many harmful gases through the exhaust tail pipes.

Nitrogen dioxide is released from car emissions (especially diesel) and is a worrisome cause of some health conditions such as asthma and bronchitis. Other harmful gases that are emitted include:

Although, petrol and diesel are not environmentally friendly, the electric route is not 100% green either. It does reduce emissions significantly, but there are underlying issues with the process and will need to be adapted as the years progress. Currently, the lithium for the electric batteries is being mined in developing countries with inexcusable working conditions. Mining the necessary materials for a lithium-ion battery requires very large amounts of water. Holes are drilled into salt flats to pump salty brine to the surface. The holes are then left for up to 18 months until all the excess liquid has evaporated, subsequently the miners will return to collect the lithium. For every tonne of lithium produced, 500,000 gallons of water is used [2]. This excess liquid can pollute nearby rivers and waters, thus contaminating local wildlife and fish. The process of requiring the materials for the electric battery is still contributing to environmental and social issues and thus maybe hydrogen is a safer and more reliable option than both petrol and electric?

How can other types of vehicle’s transition to cleaner transport?

I believe that petrol and diesel cars should begin to phase out of production and move into an eco-friendlier category, however the necessary infrastructure must be put in place first. However, regarding trucks, trains and motor sports, I think this could be a much harder transition.

Trucks deliver and transport goods all up and down the country every day. They travel extensive distances to ensure businesses can continue to thrive. If the trucks were converted to electric, they would require a lot more power and would need to regularly stop to fuel up. Range in electric vehicles is beginning to improve however, it is not good enough for delivery trucks to convert right now. Currently, Tesla are releasing fully electric lorries called ‘Semi’, they are claimed to have a range of 600km and can be recharged very quickly using Tesla charging infrastructure [3].

This is step in the right direction however, with initial investments many charging ports will need to be added up and down the country at depots, service stations and delivery locations. This will be an expensive process and a potentially long process for all of the necessary infrastructure to be in place before any transport journeys can begin. 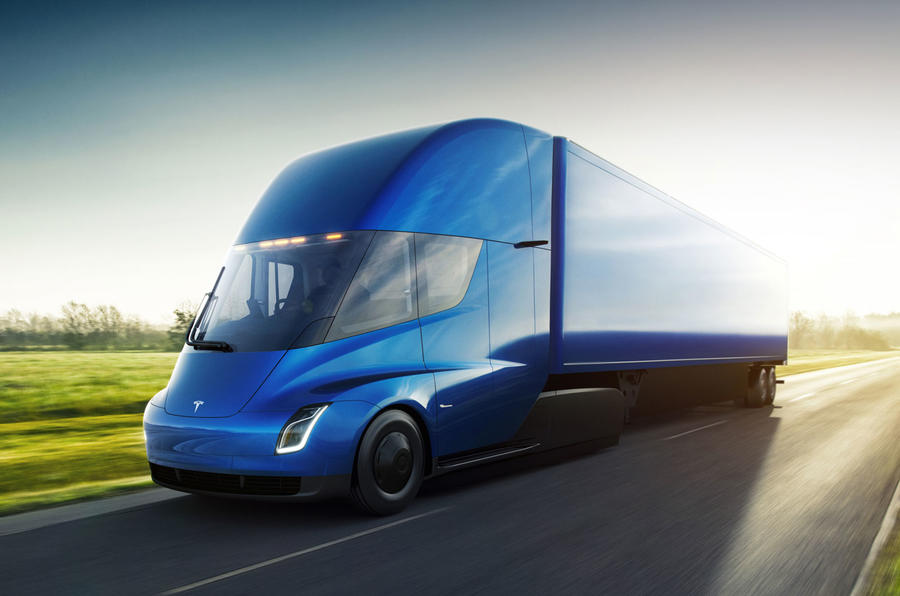 Trains are currently the fastest mode of land transport in the country due to their direct routes and efficient schedules. There are a number of electric trains currently running in the UK however only 42% of the train lines are electrified. Therefore, for the trains to become fully electric, miles and miles of electric cabling will be required across the country to allow for the transition. This is both an expensive and challenging solution which train companies and the government will face.

Trains have a 40–50-year lifespan. This means that zero-carbon trains need to be ordered and delivered from 2025 onwards to stay on track with this timeline of decarbonisation. Currently the only trains that could meet this criteria are electric, but with only 42% of track in the UK being electrified and 29% of Britain’s current fleet being run solely on diesel fuel, the transition will be difficult. These trains will need to be re-engineered or scrapped before they get to the end of their useful life to meet government targets.[4] However, trains are actually one of the most environmentally friendly forms of mass transport available compared to road vehicles, releasing 0.046kg of carbon dioxide (CO₂) per kilometre each passenger travels. A diesel car is more than double that at 0.117kg.

Companies will end up being fined as their trains will not meet the new emission standards set by the government unless they start transitioning to electric now. Although trains are a small factor in pollution compared to cars it is no excuse to not start changing our ways. And if fines need to be introduced to give companies a push to invest into eco-friendly infrastructure then that is the best way to proceed until progress is made. [5]. 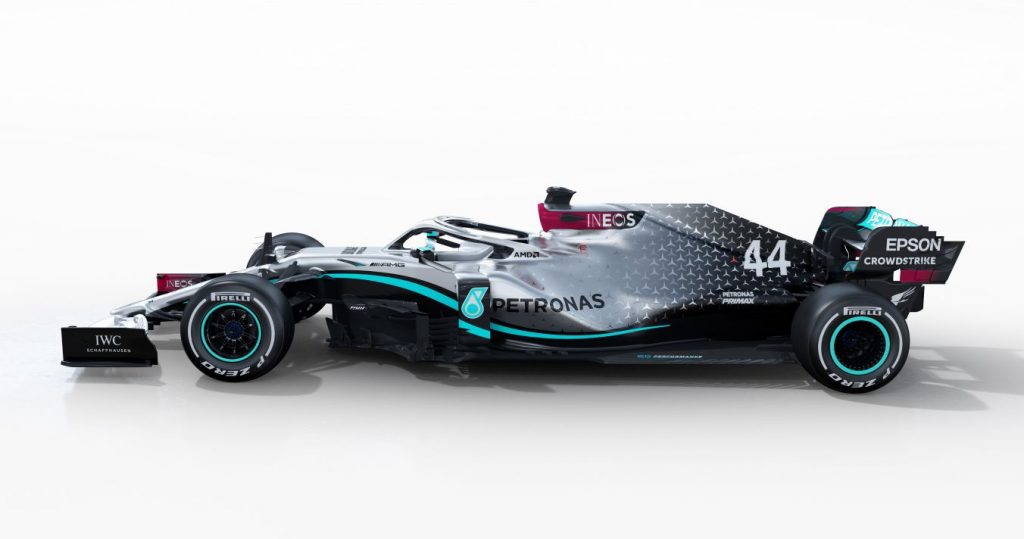 Current sports using petrol engines: Formula 1(2 and 3), Rallying, World Rally Cross, Motor Cross, Moto GP, Dakar, NASCAR and Le Mans. The list goes on for the number of sporting events related to petrol engines. Each sport involves very talented racers, teams, officials, mechanics and fans. To change the sport from petrol to electric could completely change and disrupt how the sports are run, or if they can even continue. Formula 1 is one of the largest sporting events across the world and has a revenue of over $28.7 million per race with 1.5 billion viewers cumulative views in 2020 [6]. To change the sport could completely disrupt this incredibly popular, and cleverly engineered sport. Formula E (Electric) is currently being introduced but is not reaching the heights of the main Formula 1 sport with only 411 million cumulative views in 2020.

How can we transition to electric power within this field when it plays such a huge part in our lives? The sporting world gives people motivation, encouragement and commitment to something they enjoy and support. Le Mans is the 3rd largest sporting event in the world and has been running for almost 100 years as of 2023 [7]. Can we stop such a renowned sporting event that has been completed by so many honorary racing legends? I understand that we should be reducing CO2 emissions and stopping such events would help, but I feel it would be such a significant loss to the sporting community. Personally, I am not sure I would want to lose such an incredible array of sports.

The research and development of technology made on Formula 1 cars has led to the improvement of regular road cars.

‘While the goal of F1 is simply to go fast as efficiently as possible to win races and championships, road car design often has a different mission. But by adapting technology and methodologies used in F1, Mercedes have been able to improve plant efficiency, deliver smoother ride and progress low emissions technology’.[8]. This shows that Formula 1 offers many benefits from entertainment to the advancement in technology therefore, it could be one of the later vehicles to transition in order to preserve the sport. However, Formula E should continue so an infrastructure is already in place for when the petrol engine is prohibited.

Technology developed in Formula 1 which is now applied to regular road cars: [9]

So, what can be done? How can we improve existing combustion engines to reduce emissions without directly switching to electric/hydrogen?

Filed Under: Engine Emissions
What is the Problem?
The Turbo
Searching is in progress