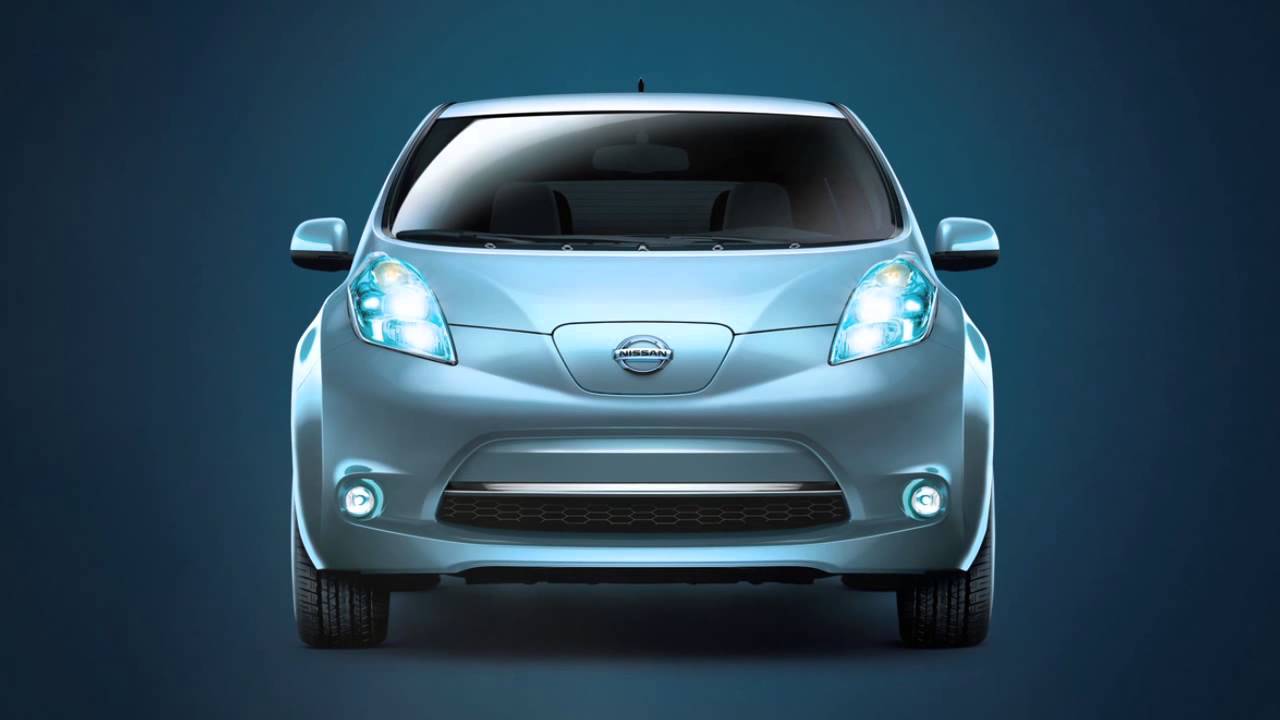 The Leaf is a 5 door hatchback battery electric vehicle designed by Nissan.

Electric cars have been around for over 100 years, although it is not until recently that the electric vehicle market has made a come back over petrol and diesel engines. The Nissan leaf was first introduced in 2010, in America and Japan, where only 40 Leaf’s were sold globally. However sales began to sky rocket over the next 8 years and the Leaf has now been sold over 300,000 times across the world.

Lots of new electric cars have been introduced over recent years although the Leaf brings a unique headlight formation due to an engineering problem found in testing. This has given the Leaf a new interesting design which stands out from the overcrowded automotive market.

The Leaf’s headlights are dramtically designed to direct airflow away from the wing mirrors. Through aerodynamic testing the workers realised that at high speeds the direction of airflow caused a high pitch whistling sound that could be heard very distinctly inside the car.

Typically, this would not be an issue as the sound of a petrol or diesel engines would naturally cover the sound of the whistling. Therefore, Nissan had to redesign the headlights so the airflow would be directed away from the wing mirrors to prevent any irritating sounds, which could potentially detract customers from purchasing the car.

With today’s technology, Nissan could use simulation software such as STAR-CCM+ to do CFD modelling on the airflow. This is both cost effective and intuitive design. 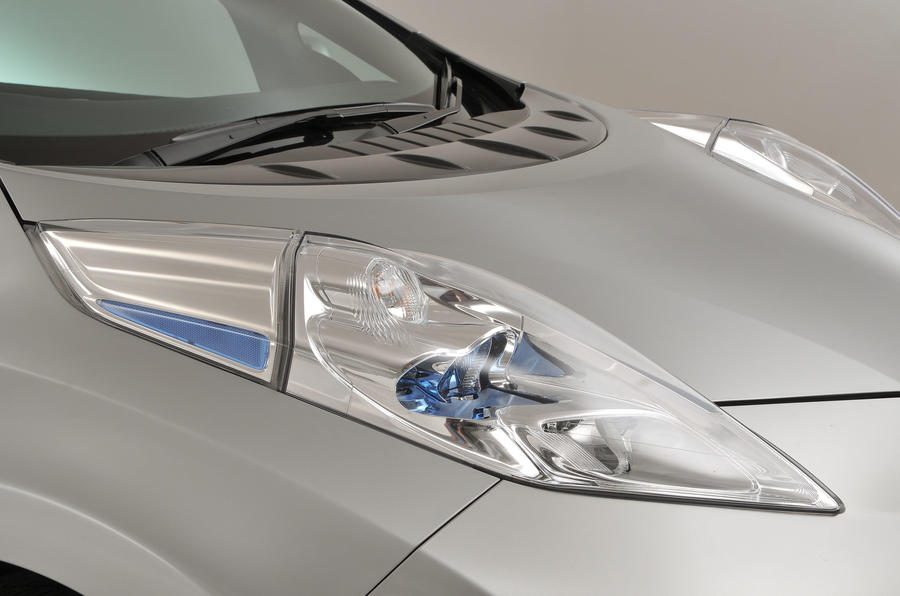 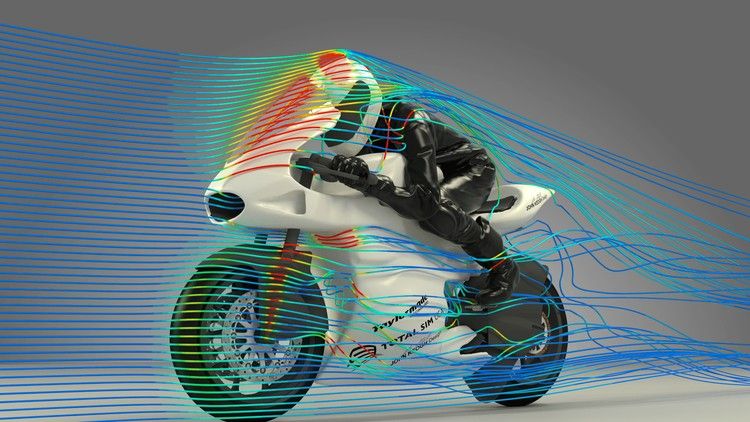 To adapt the headlights, an engineer would have to evaluate the angle of the lights so the airflow could bypass the wing mirrors. I believe this to be an incredible display of engineering design. Designing a product through extensive testing, then looping back to the design stage until the specifictaions are met is good practice for any aspiring engineer.

STAR-CCM+ is an incredibly technical and useful software that aids complex engineering design and I hope to venture into this field of engineering in the future.