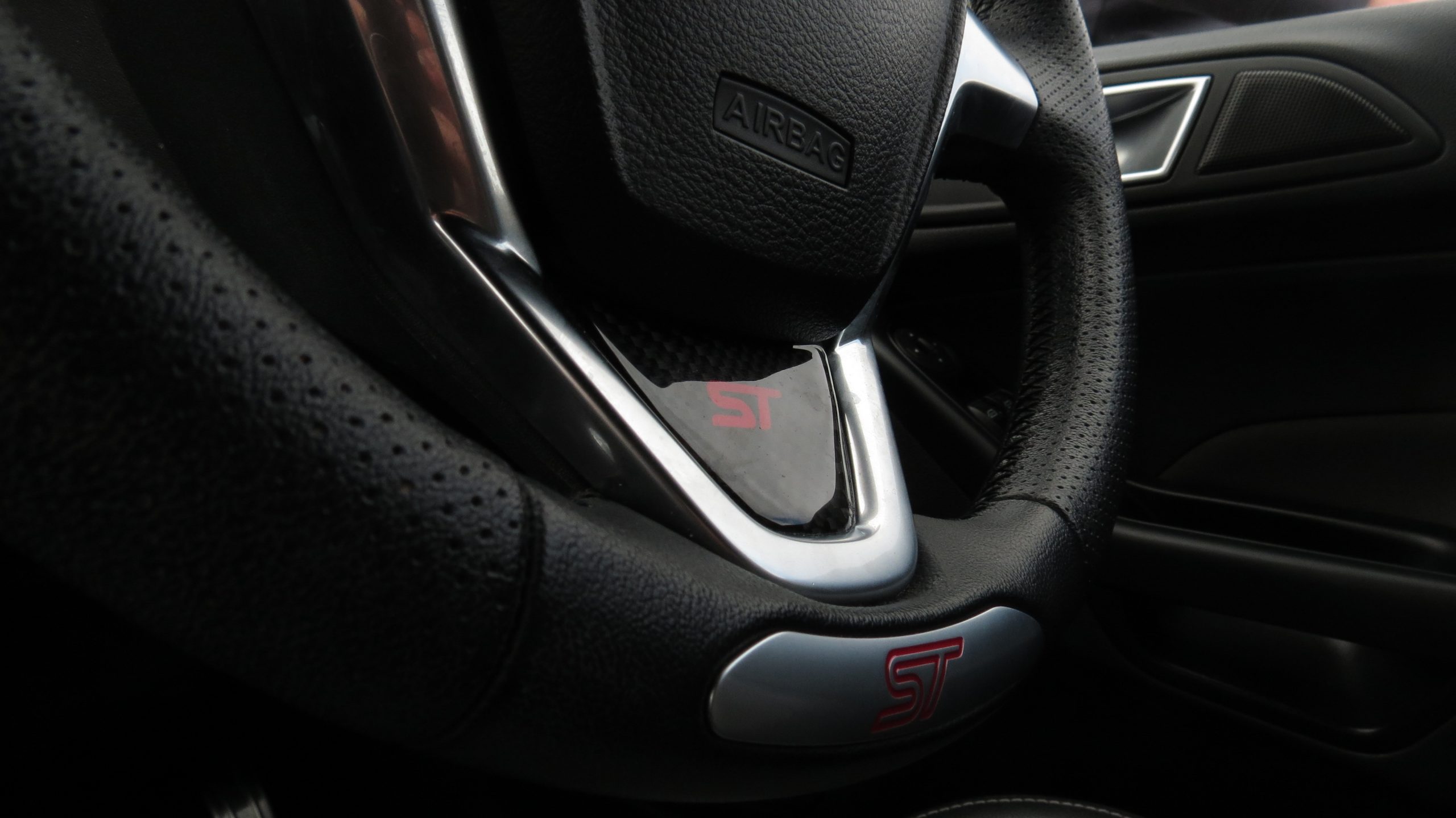 Each powertrain option offers pros and cons for the future of the automotive transport industry, but which one would help reach the zero emissions target by 2050?

Full analysis of all 4 powertrains. What I think should happen and why.

Analysing the 4 powertrain options above, the most positive solution for the future hints towards electric batteries however, it currently has noticeable drawbacks. If we directly compare the severity of the cons between petrol and electric batteries, petrol is toxic and a high pollutant whereas the EV’s main flaw is simply the cost of the vehicle and charging infrastructure. Since 2010, the price of an electric battery has dropped remarkably [1] and hence within the next 10+ years the price of the vehicle and its corresponding infrastructure will be considerably cheaper. Production and recycling of the lithium-ion battery is still a big issue but expectantly a renewable battery option will be developed in the near future to combat the polluting issues associated with lithium-ion.

Range anxiety plays a huge factor in people’s decisions when choosing a new or old electric car, and therefore the hybrid model could reduce this issue. I do believe these types of cars would be a good steppingstone, nonetheless they are not the answer and they will not solve our carbon emission crisis and therefore is not the best option. Hybrids have the positives of the electric battery, but they also bring the negatives of the battery and the emissions of the combustion engine and therefore, I would advise against the continuation of the hybrid model in future production.

Hydrogen is an abundant element and could be made from renewable energy sources however, the technology and transportation of the fuel is very expensive. It does not seem feasible to propose hydrogen vehicles as the way forward, as realistically to install charging infrastructure all across the country would be deemed impossible, because the cost to produce and transport the hydrogen is so inflated.

Filed Under: Engine Emissions
The Turbo
Looking to the Future
Searching is in progress